MENUMENU
MENUMENU
Get an Instant Quote

The hot button issue of genetically modified organisms GMO labeling recently intensified after Whole Foods Market announced that all of its stores will be required to label foods made with genetically modified ingredients. The pre-emptive stance has been both applauded and criticized.

As of this writing, there are no regulations in the U.S. that require GMO labeling, however, growing consumer awareness and advocacy makes it harder for biotech companies, food manufacturers, and food retailers to continue opposing GMO labeling.

Opponents: “Is GMO labeling necessary, even if it doesn’t present a risk to consumers’ health and safety?”

Proponents: “Don’t consumers have the right to know what they’re consuming?”

Proponents for GMO labeling, however, advocate that consumers have the right to know what they’re eating and counter-claim that there have been some studies with rats that shows genetically engineered food to be harmful. Many consumers are concerned, regardless of what biotech and food companies claim, and are voicing their opinions on Facebook and Twitter as a way to protest and sway food companies. The grass roots movement and its gaining momentum has made major retailers, like Wal-Mart, consider GMO labeling although it’s not yet required by law.

The outcome probably won’t be determined anytime soon but it’s far reaching impact has made it a concern for many industries – particularly the food industry. GMO labeling has had a significant impact on the food industry because it’s changing how some food makers are labeling their products. If GMO labeling becomes law, food companies may have to increase their expenditures on custom food labels in order to comply with FDA regulation. This can be particularly expensive for food companies that make hundreds of different products. Whatever the food industry and regulatory bodies decide, the landscape of food labeling will be changed for many years to come. 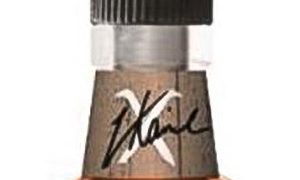 Why You Should Use Bottleneck Labels For Branding 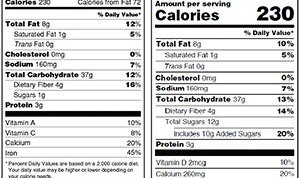 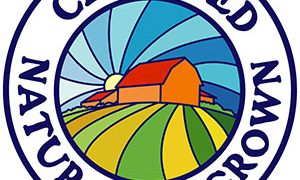 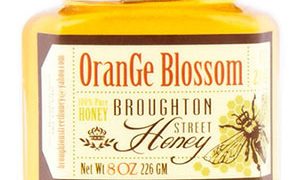 Multi-Layer Labels Can Help Expand Marketing for Your Product

Find guides and articles on our labeling blog.

Need to measure a bottle? Check out our video tutorial.

Browse our Video Library for guides and tutorials.

We use cookies to ensure we give you the best experience possible on our website. Find out more.